Inspired by the owner's very own childhood memories, Correl8 came up with a 70's type theme and brand. We then carried this through into the design of the site, which hasn't really changed too much in a decade. Initially securing just a few venues, Rock N' Roller found that in a short space of time they were becoming so popular, that delays were building at the doors and they needed an online booking system.

Correl8 built some event-based modules to facilitate an online booking platform. The system also stores an inventory of associated product such as skates and glow-sticks, so that the team can prepare what's needed for hire for each event. Some of the Correl8 team have very fond memories of attending some of the earlier events ;-) 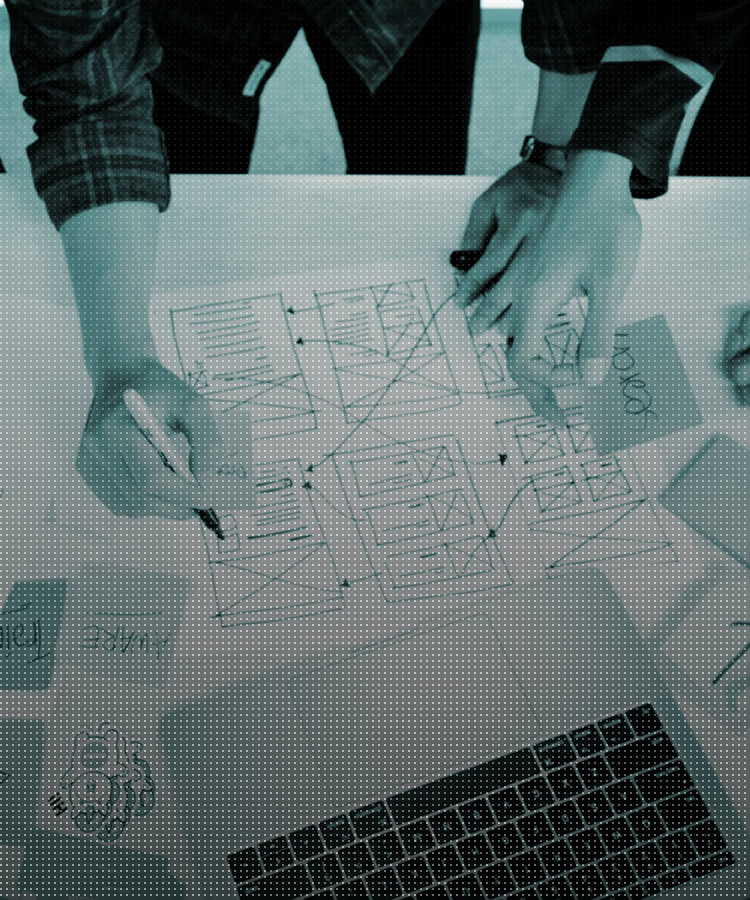 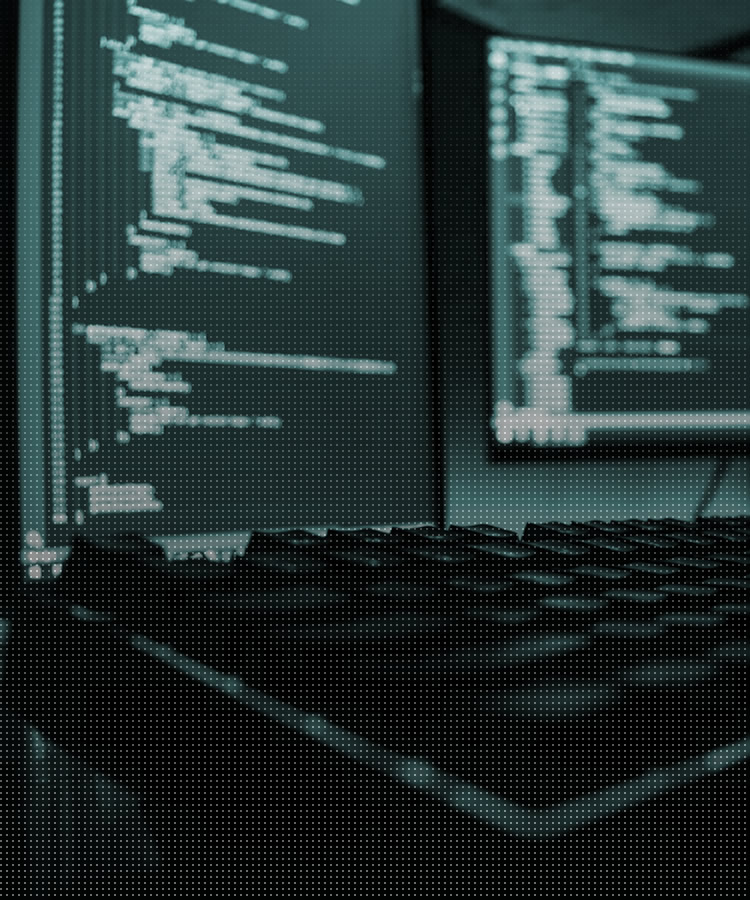 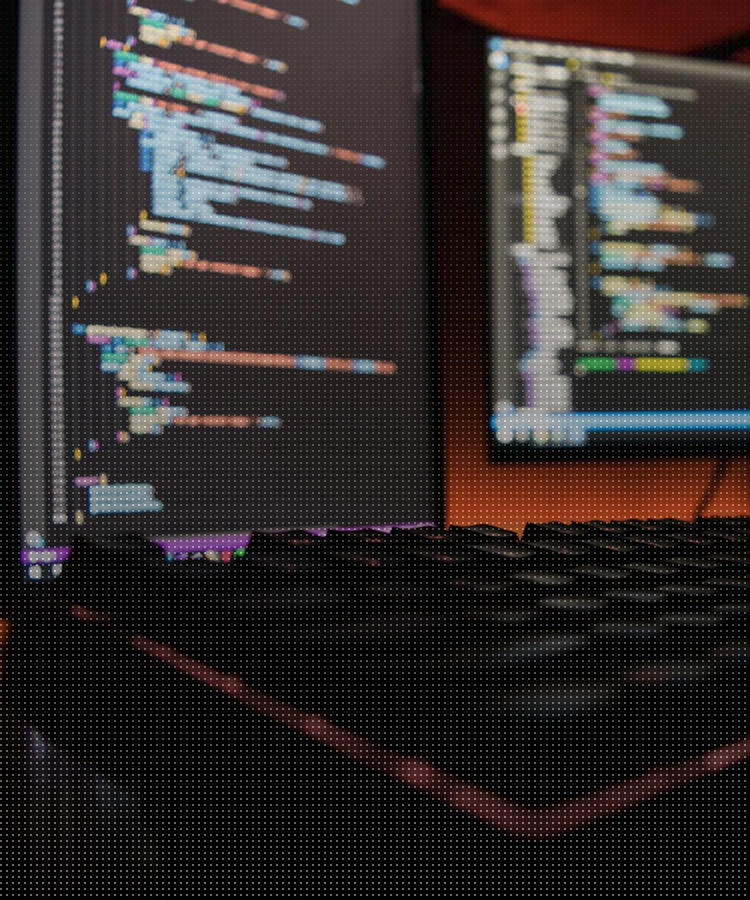 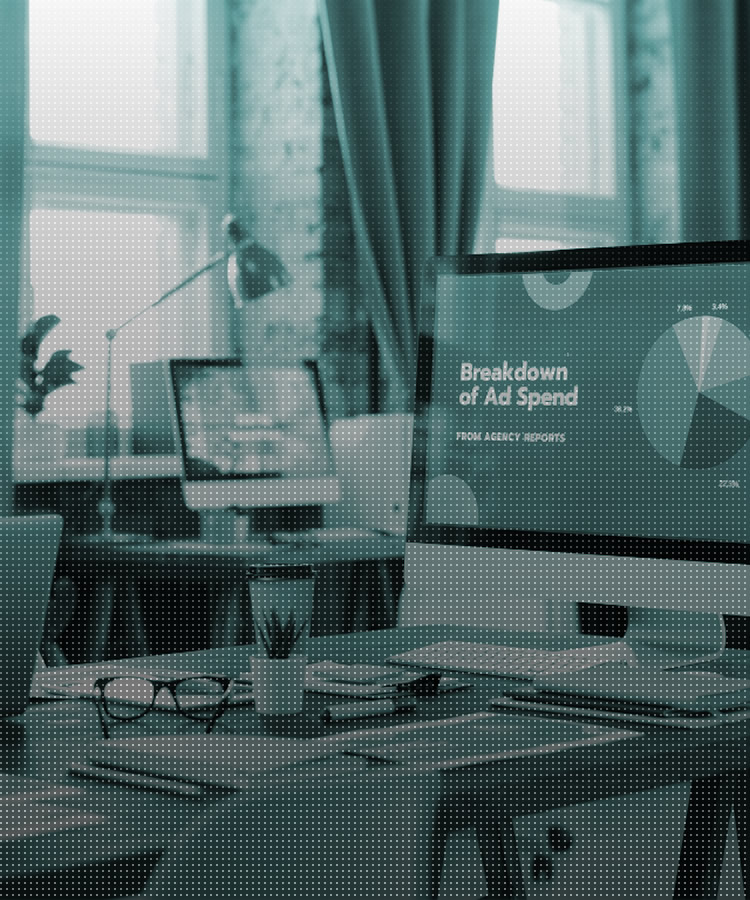 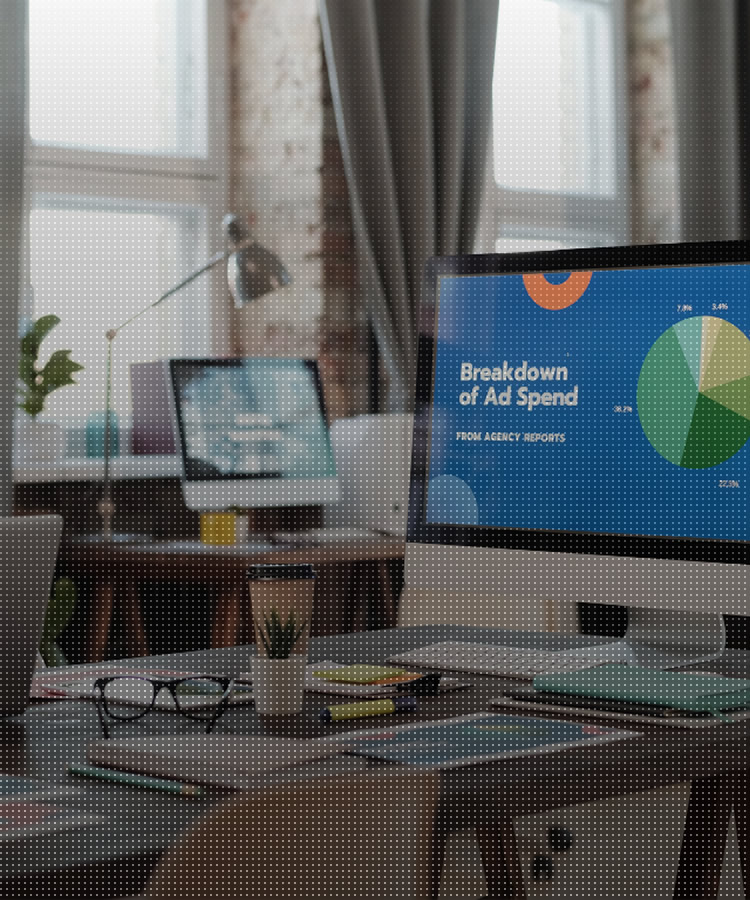 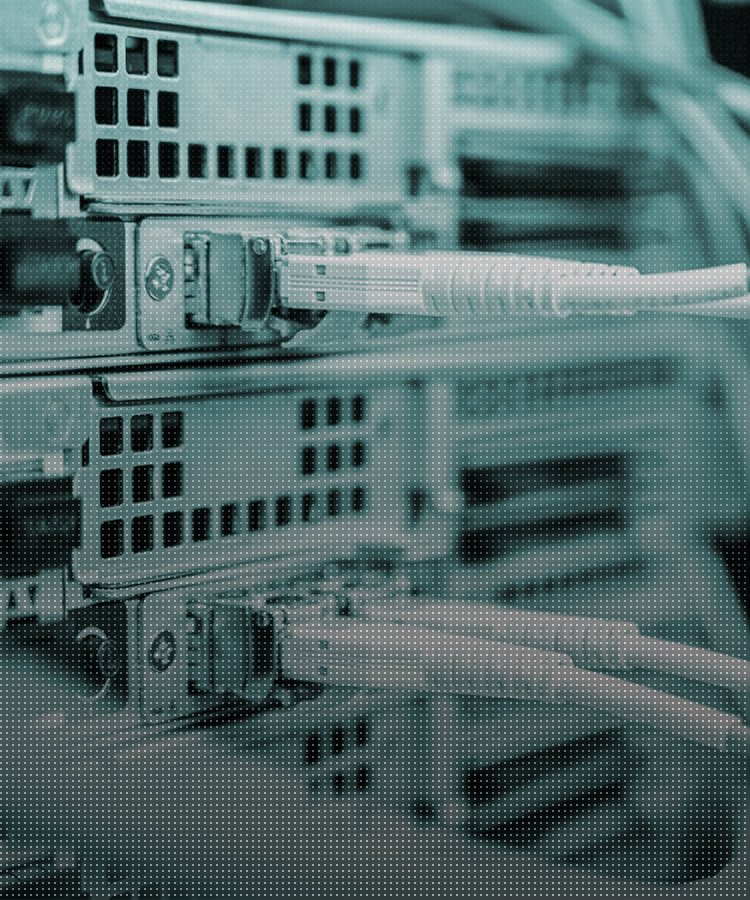 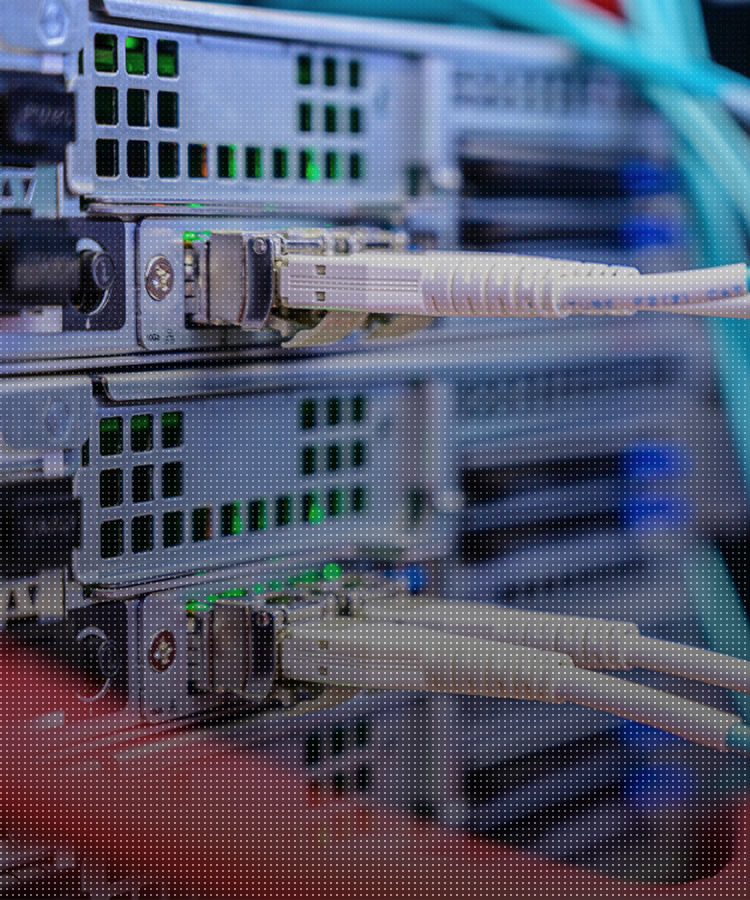